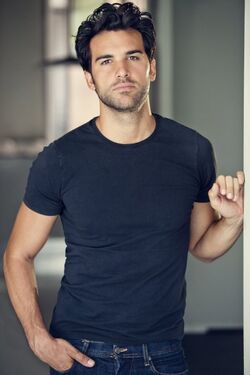 Di Pace began his career in the United Kingdom, performing in a number of musicals and appearing in films like Survival Island (2005) and Mamma Mia! (2008), and later moved to Spain, starring in several television series from 2009 to 2013. In 2014, Di Pace began starring as Nicolás Treviño in the TNT drama series Dallas. He also portrays Jesus Christ in the NBC short-lived series A.D. The Bible Continues in 2015. 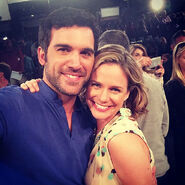 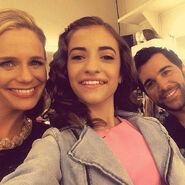 Add a photo to this gallery

Retrieved from "https://fullhouse.fandom.com/wiki/Juan_Pablo_Di_Pace?oldid=48497"
Community content is available under CC-BY-SA unless otherwise noted.