Pamela Katsopolis Tanner (March 5, 1958 – May 12, 1987) was the wife of Danny Tanner, and mother of D.J., Stephanie, and Michelle Tanner. She was also the daughter of Nick and Irene Katsopolis, and the big sister of Jesse Katsopolis.

In August, 1968 (when she was 10), she cut 5-year old Jesse's hair. In retaliation, her brother got up in the middle of the night with "two things of finger paint and vanilla pudding" and gave her red, white, and blue hair. 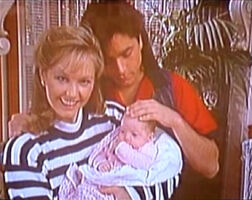 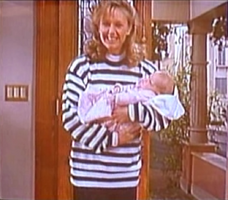 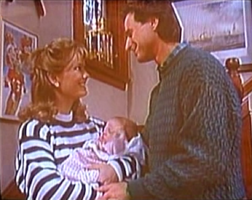 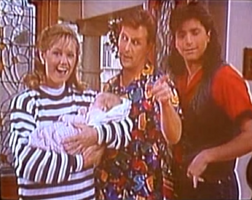 Add a photo to this gallery
Retrieved from "https://fullhouse.fandom.com/wiki/Pamela_Tanner?oldid=48565"
Community content is available under CC-BY-SA unless otherwise noted.