Season two of Fuller House was released on December 9, 2016.

The family experiences a new year of life’s moments big and small from the start of a new school year, to budding romances to coming together for the holidays. There’s nothing like spending Halloween, Thanksgiving, Christmas and New Year’s Day with the people you love – because life is fuller with family.

The second season consists of 13 episodes.

Season two was confirmed less than a week after the first season was released on Netflix, and in honor of its debut and the holiday season, a trailer was released with the cast giving their take on "The Night Before Christmas".[1]

It is the first season (of either series) that contains an episode directed and/or written by one of the show's actors: Dave Coulier. 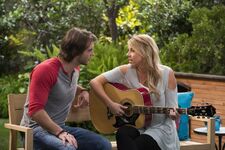 Jimmy Gibbler and Stephanie in "Welcome Back" 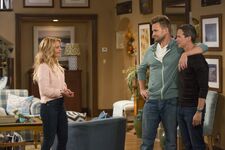 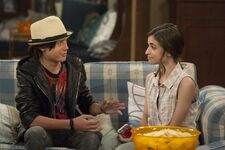 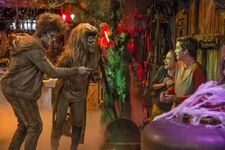 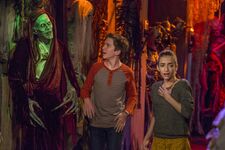 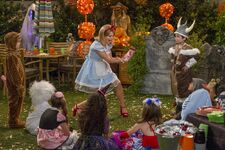 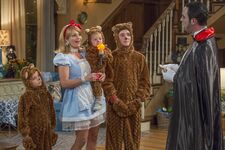 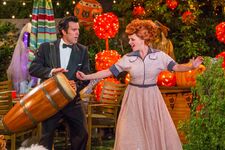 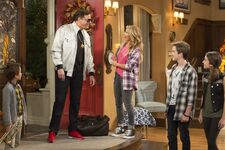 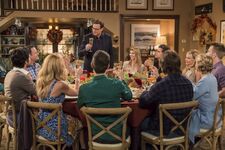 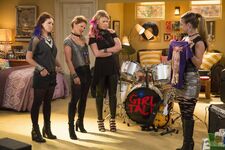 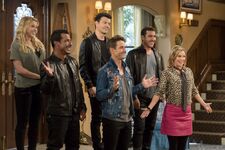 From "New Kids in the House" 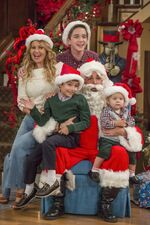 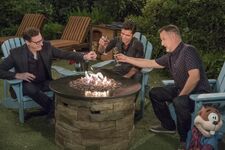 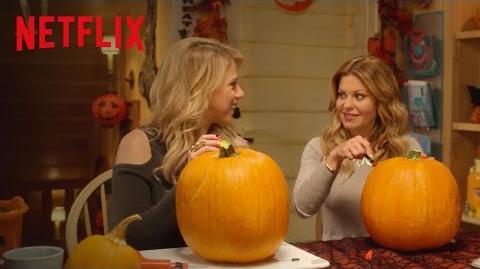 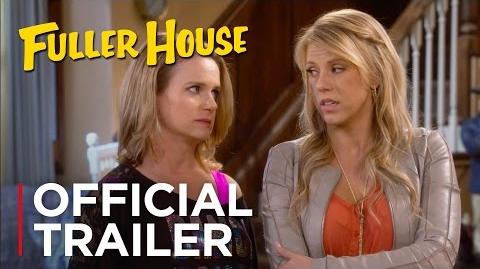 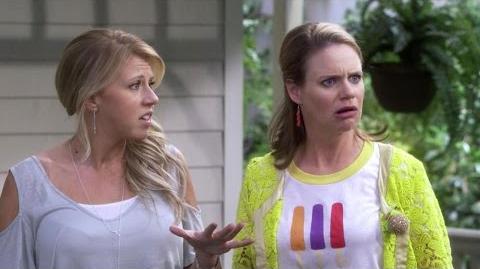 Retrieved from "https://fullhouse.fandom.com/wiki/Season_2_(Fuller_House)?oldid=44564"
Community content is available under CC-BY-SA unless otherwise noted.