Tommy is a toddler with blonde hair like his mother and brown eyes like his father. He is always playing with Cosmo.

Tommy is not too talkative, but always very sweet. He's a candidate to attend a prestigious preschool, Centre For Discovery. His application status is indeterminate because of a small delay in his language skills, but it has been said that he can improve with the help of a speech therapist. 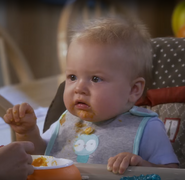 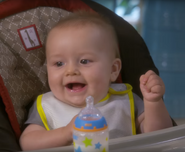 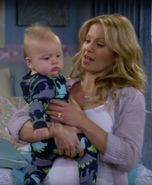 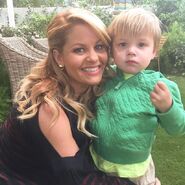